How to Tackle Food Waste in Out of School Clubs 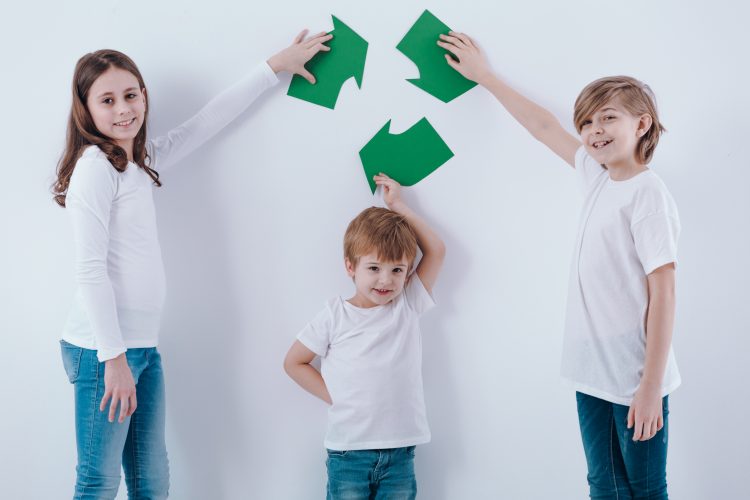 Posted by Cheqdin Childcare Software on March 14, 2019 | Featured | No Comments

From the unfinished meals left on the plates to the spoiled food and usable bits and bobs tossed out from the school kitchens, the Education Sector churns out nearly 123,000 tonnes of food waste in the UK each year. Though there is limited research about food wastage in out of school programs in the UK, Waste and Resources Action Program (WRAP) have compiled an insightful report on the amount of food wasted in the Education Sector. 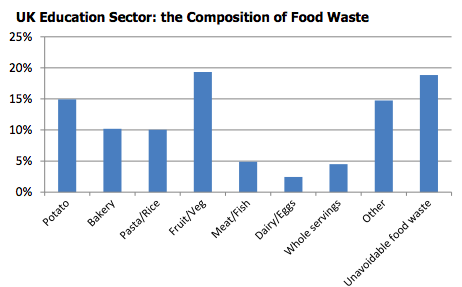 It’s estimated that the food waste from the Education Industry alone accounts for £250 million pounds annually, with the average cost of avoidable food waste amounting to £0.22/plate.

With many schools now taking up measures to tackle food wastage through programs like ZeroWasteScotland, out of school clubs can also join in the campaign against food wastage by initiating a few changes.

Carrying out a waste audit is a good starting point to measure and monitor the food that gets wasted at your setting. You can set up a trial period, keep separate bins for collecting plate waste, spoiled food and make a list of what are the items that are generating the most amount of waste. If you are prepared to do an in-depth audit, EPA.Gov has a detailed guide on how to plan and implement the entire process. 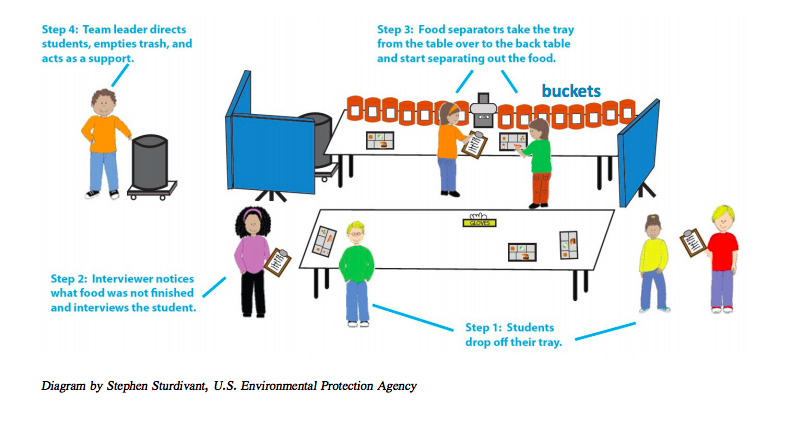 2. Shake Up Your Menu

In case you are unable to carry out a full-fledged audit, doing a quick survey among the children once a term can help you flag the major waste-generators and maintain a reasonably popular menu. Though it is impossible to cater to the individual tastes of all the children in your setting, you could consider replacing the unpopular items with something the children are more likely to enjoy. For instance, if plain ol’ toast is a regular in the leftover list, consider swapping it with maybe crumpets or bagels, rather than spend on something that is sure to hit the bin.

Here is a sample survey questionnaire:

Set up a table where the children can return uneaten whole food that they chose not to eat and are still intact. You can offer these to other children who might like an additional helping or even store them for a later service. But make sure any food that’s recycled for later servings are chosen and stored in compliance with the local food and safety regulations.

4. Give them the Option to Save for Later

Consider allowing children to keep certain unfinished components of their meal to eat later in the day. For instance, if a child leaves behind whole apples or pieces of fruit uneaten at breakfast club, you could let them keep it with them for snack-time that day. But then again, make sure you restrict this practice to non-perishable foods that do not require cooling or heating.

Get the children involved in creative challenges to cut down wastage and consider offering a prize at the end of the week. Zero Waste Scotland has some useful free education packs for schools to help you get started.

Involving children in the dialogue can help them see the bigger picture and draw their attention to the economic, social and environmental impact of the food they toss into the bin. You could also encourage them to take just what they need and go for additional helpings rather than heap their plates and leave food uneaten on their plates.

6. Get in Touch with Food Banks

Where it’s not viable for you to use the leftovers, consider donating your surplus to charities or non-profit organisations that distribute the food to the vulnerable and homeless. Some of the organisations that collect unused food in the UK are:

Switching to Paperless Sign-in sheets: What should after school programs look for?

How to promote your after school program?

Tags: out of school programs, starting your own childcare business