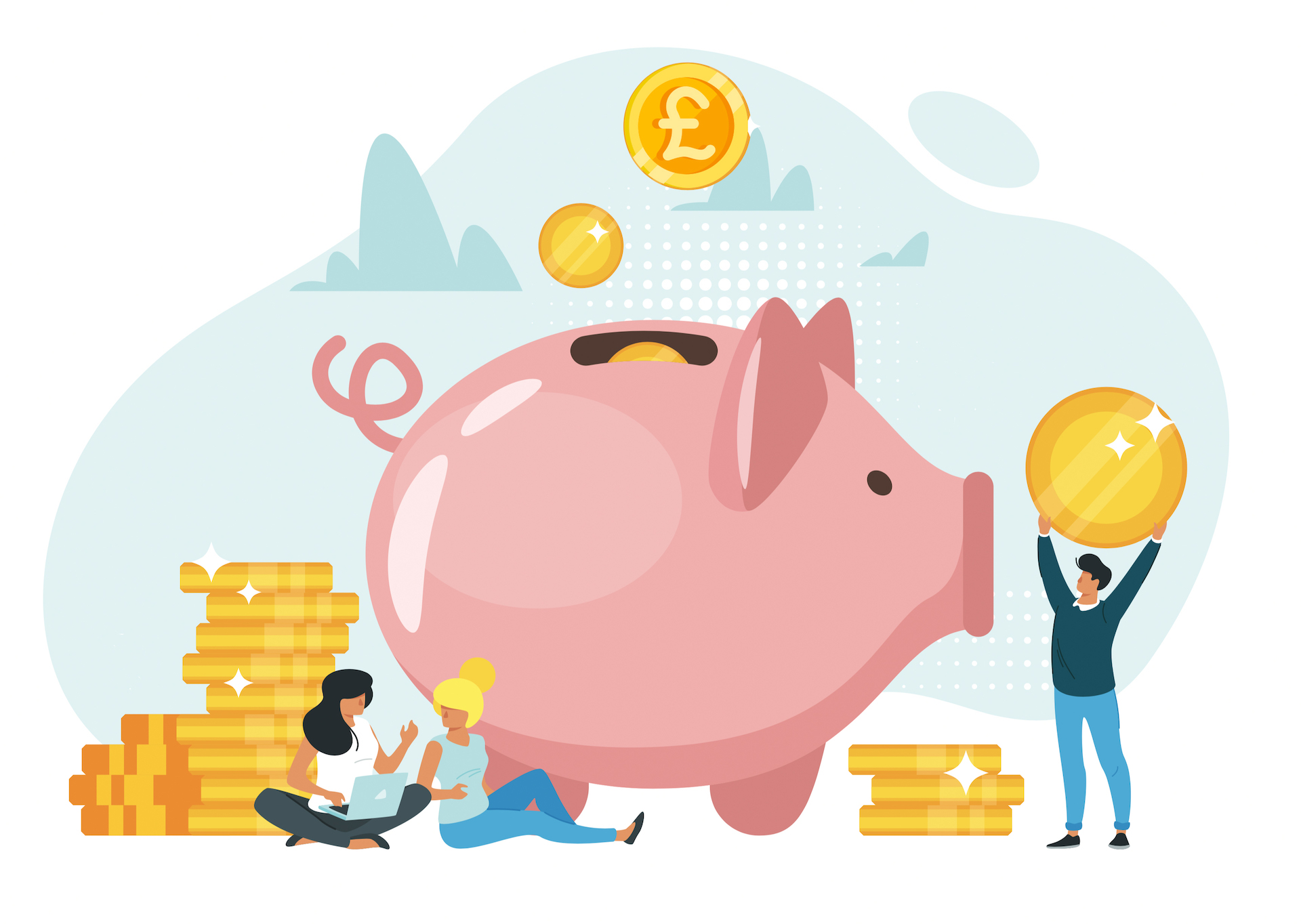 There's a glimmer of light at the end of the tunnel for early years providers struggling with government underfunding. The Chancellor of Exchequer, Sajid Javid has announced an additional funding of £66m for early years education in his first spending review. The funds are expected to boost the hourly rates paid to childcare providers through the government's free funding.

According to reports by the Nursery World, the funding increase will apply to both the universal 15-hours and 30-hour childcare scheme for working parents and more details will be provided in the next few days.

The pulse from across the sector

Although the early years sector has welcomed the extra funding, unions have voiced concerns that the allocated funds will only go towards covering a fraction of the £662m shortfall in funding for the sector.

Neil Leitch, the chief executive of the Early Years Alliance said, “We are nearing a tipping pointing where parents will no longer be able to bear the hike in fees and optional extras that providers are forced to charge them to cover the funding shortage”.

“While the extra money will offer some reprieve to the sector that has been desperately waiting for years for government funding, the £66m will not even make the smallest inroad into bridging the £662m funding gap.”

Liz Bayram, from the Professional Association of Childcare and Early Years (PACEY), said, whilst the announcement of additional funds is a good start, what the sector requires is a long-term investment strategy to help providers deliver the high-quality places children and families deserve - without risking their childcare businesses’ future sustainability.

The chief executive of NDNA, Purnima Tanuku also welcomed the move, but added, “the devil will be in the detail as the additional funding only amounts to an increase of around 2 per cent and it remains to be seen how the funds are distributed between regions and providers”.

“We welcome the Chancellor’s plans for an additional £700 million funding for children with SEND and hope that some of this will be allocated to early years”, she said.

The union is now urging the government to put an end to piece-meal supplementary funding and provide a sustainable long-term solution to cover the budget deficits.

Nearly 17,000 people have signed the 'Save Nursery Schools' petition, and the NEU is working leading the campaign to send a pack of campaign materials to every nursery school. The campaign material for nurseries is available on the NEU website.