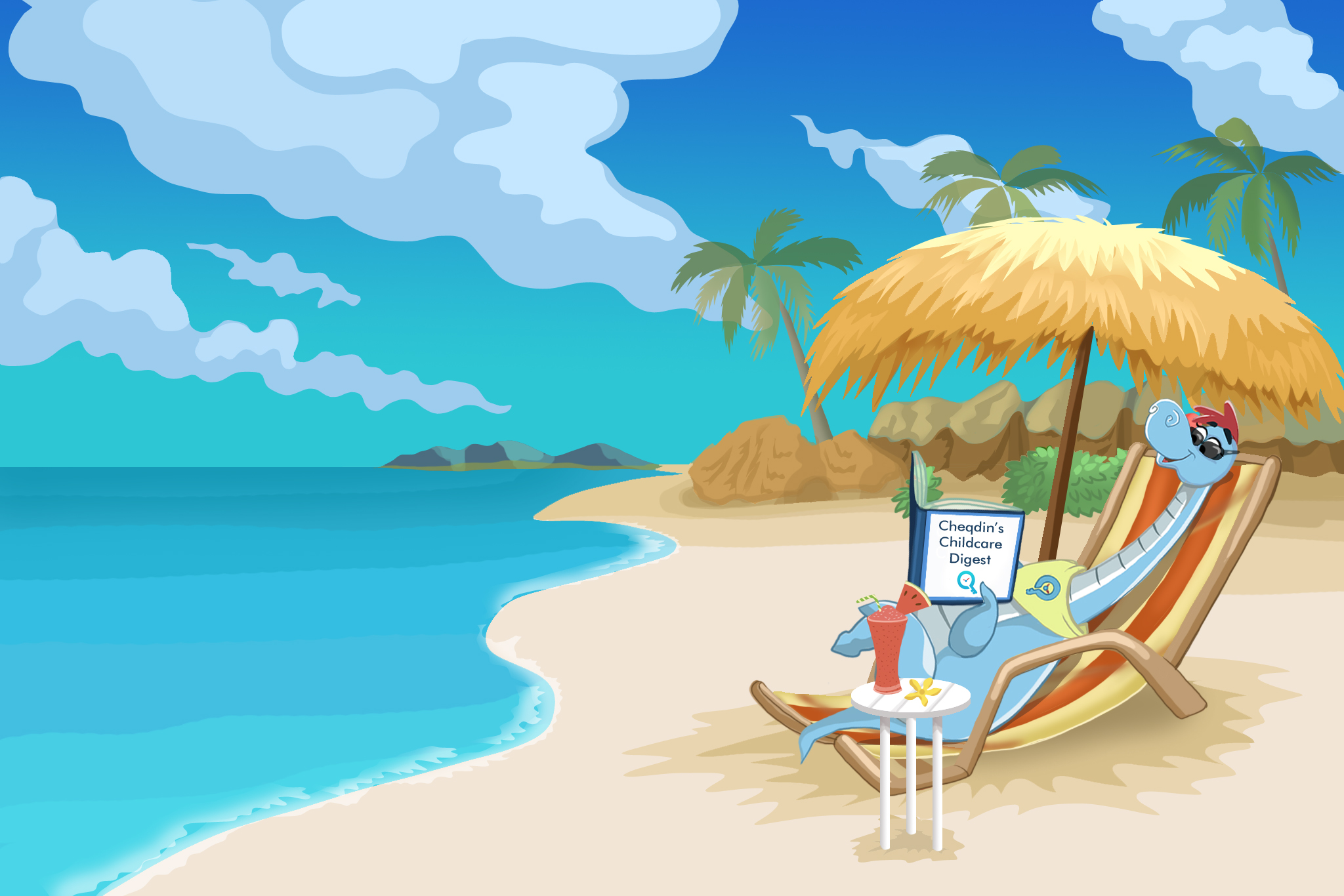 From the announcements about the all-important Ofsted inspection framework to the latest OECD figures on the countries ranking the highest for childcare expenses and the most recent reports from the Nursery World, here’s a peek at what’s been happening in the childcare industry in May. And in case you missed our latest product updates, we have distilled it all here into our monthly digest for you to skim through quickly.

Childcare news from across the UK

Ofsted’s New Inspection Framework to be rolled out in September

After a three-month long public consultation after the release of its first draft, Ofsted’s modified inspection framework and accompanying handbooks are set to be rolled out in September, this year. While there has been no significant change in the framework for out-of-school care providers following the consultation, public feedback has been taken on board to address the discrepancy in the schools and early years handbooks for the early years sector. Read more.

The much-awaited 'healthy schools rating' will finally come into force later this year, confirms the Department of Education. Although there was no reference to 'healthy eating' in the draft inspection framework published in January 2019, the rating will be included in the new school inspection handbook. The voluntary scheme will let schools make a self-assessment of the food standards and children’s physical activity levels, which would subsequently be rated under the judgement for 'Personal Development' during Ofsted’s inspection. Read more.

Concerns about the availability of 1140 hour childcare places in Scotland

There’s hardly 15 months till the launch of the 1140 hour childcare scheme – and the Scottish Government could be a long way off in getting the necessary infrastructure ready for the expansion. New figures suggest less than a hundred of the required 750 nurseries are now ready for the proposed roll-out scheduled for August 2020. This is despite a capital funding of 476 million allotted to the councils over four years. The Scottish Conservatives have raised the alarm that the Government could fall short by around 500 nurseries if the current rate of progress remains unchanged. Read more.

2019 marks the 100th Anniversary of Montessori Education in the UK. And, what better time for the Maria Montessori Centre to announce its first specialist three-year degree program in Montessori Early Childhood Program. The move comes in response to the growing national and international demand for highly qualified Montessori specialists and Early Childhood educators. Read more.

From across the world

OECD releases figures of countries with the most expensive childcare

The latest figures from the OECD (Organisation for Economic Co-operation and Development) reveals a wide-ranging difference in the cost of childcare around the world. New Zealand followed by the UK, the US and Australia figure among the most countries with the most expensive childcare while the Czech Republic and South Korea are at the bottom of the table, thanks to public subsidies in both countries to support childcare and early years education. Read more. 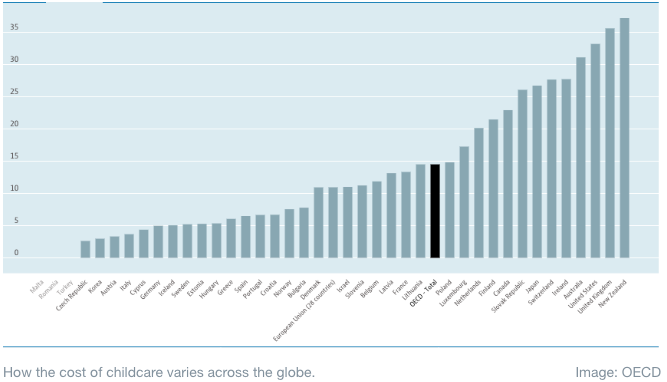 Our team has been hard at work polishing our app, adding new features, fixing bugs and drawing up blueprints for some rather exciting new modules. Yes, we've been up to quite a lot. Here’s a snapshot from our metaphorical workshop.

What to expect in the next release?

Watch this space, and we'll back with some exciting updates as it unfurls.