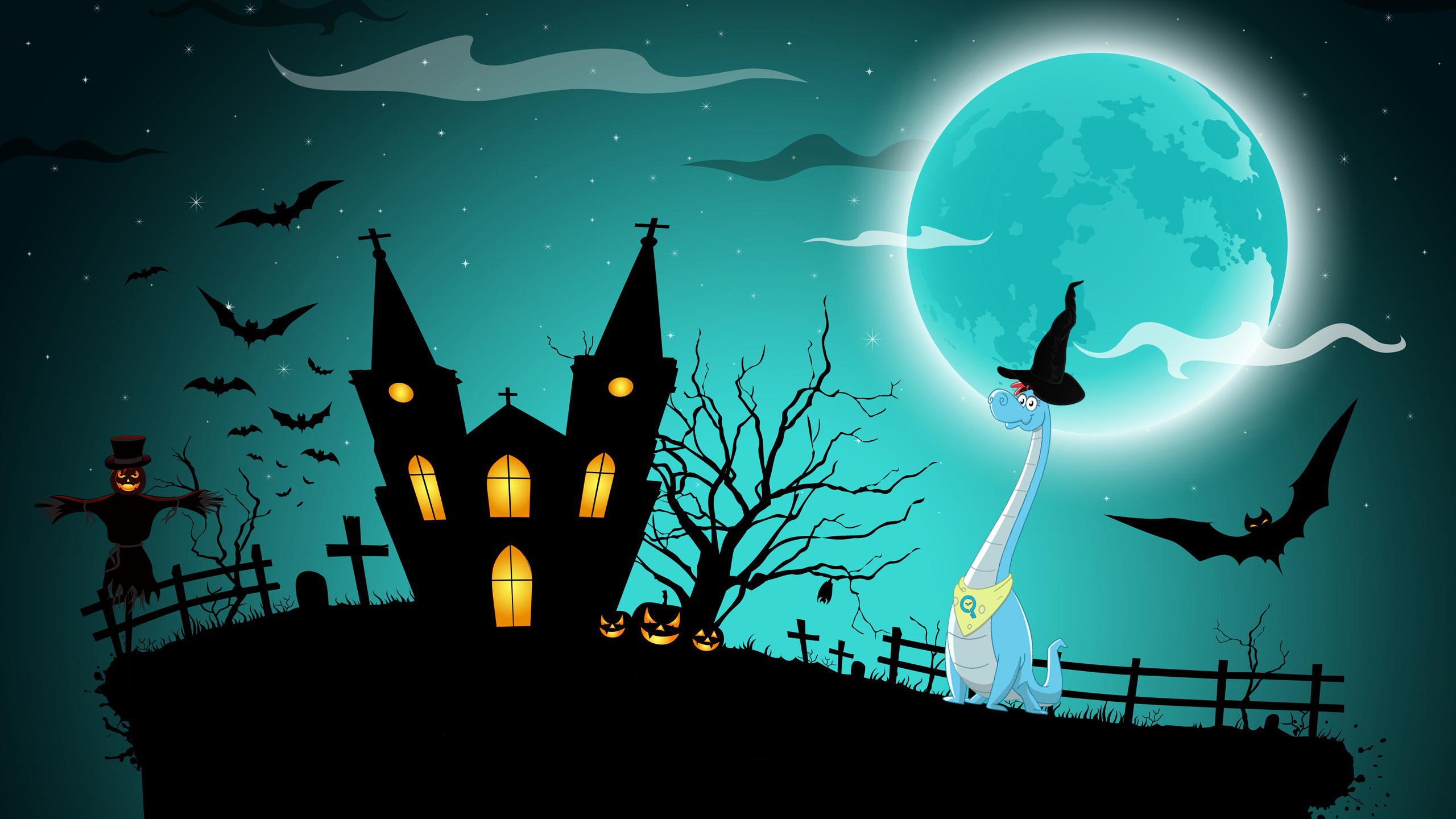 With the Halloween Brexit staved off, and the UK set for yet another general election, this month could be setting the stage for some rather radical changes for the early years sector. From a likely overhaul of the Ofsted to possible answers on the 30-hour childcare funding fiasco, there is quite a lot brewing within the industry.

Here’s a look at what’s been happening this month:

The Information Commissioner’s Office (ICO) has ordered the Department of Education (DfE) to disclose all information on how the current early years funding levels in England were calculated. The ruling came after the DfE lost a long-standing Freedom of Information (FoI) dispute with Early the Yeas Alliance.

With more than 500 childcare settings closing each month due to inadequate funding, the Alliance have been forcing the DfE to clarify how they concluded the funding rates fixed in 2015 would be sufficient to cover the financial impact of rising business and staffing costs. Although the Government has been claiming there is adequate documentation to prove they have factored in all potential rise in costs, the Department had earlier rejected the FoI request, citing privacy requirements for matters concerning Government policy. The Alliance went on to appeal to the ICO, which has rejected the Department’s arguments and ordered it to disclose the withheld information. Read more

Responding to a report in The Sun - that the Government is considering a further extension of the 30-year old scheme to all 2-year olds - early years leaders have come out in full force to warn the Government against making eye-catching manifesto pledges to extend existing free childcare schemes. The leaders said the Government would be putting unbearable pressure on a sector that is battling for survival with a £662m funding gap - in addition to rising wages, rent and business rates.

While on one hand, the punitive childcare costs are forcing around a fifth of parents in the UK to quit their jobs, the current state of funding is making it difficult for most childcare centres to stay afloat. The chief executives of the NDNA and the Early Years Alliance are urging policymakers of all parties to work with the sector to fix the existing funding issues before considering any further expansion to childcare policies.  Read more

Despite prevailing uncertainties, most of the early years settings inspected under the Ofsted's new Education Inspection Framework are mostly positive about their experience, says a Nursery World report. Most of the settings reported the inspectors spent much more time talking to staff and observing practices than looking at paperwork. Some of the providers who were interviewed even said the inspectors checked they were not completing unnecessary paperwork. There were also reports of increased emphasis on staff wellbeing, especially in relation to workload and paperwork.  Read more

The SEND (Special Education Needs and Disability) consultation report published by the Education Select Committee ignores early years, says the NDNA. The report which was published following an 18-month enquiry reveals poor implementation of the SEND reforms of 2014 has put local authorities under pressure and thrown a lot of families and schools into crisis. However, there is no mention of the early years – where early intervention can make the most difference.  Read more

The revised EYFS Early Learning Goals has brought in more clarity and reduced teachers' workload, says an independent evaluation of a pilot of the reforms by the Education Endowment Foundation. There was a general consensus that the workload had reduced due to reduced expectations for assessment and evidence gathering. However, there are concerns whether the ELGs are challenging enough to prepare the children for Key Stage1. Read more

Well, as for us at Cheqdin, we are getting ready to bring out our all-new Cheqdin 2.0 by January 2020. We are also adding a revolutionary new module, which we promise, will make the lives of the early years and after school care community a lot easier. We are afraid we can’t reveal any more than that for now. But we’ll be back with more updates as it unfurls!

Is it worthwhile to shift to paperless direct debit?  >View Article