Department for Education to Invest £6.5m for Early Language Development in England 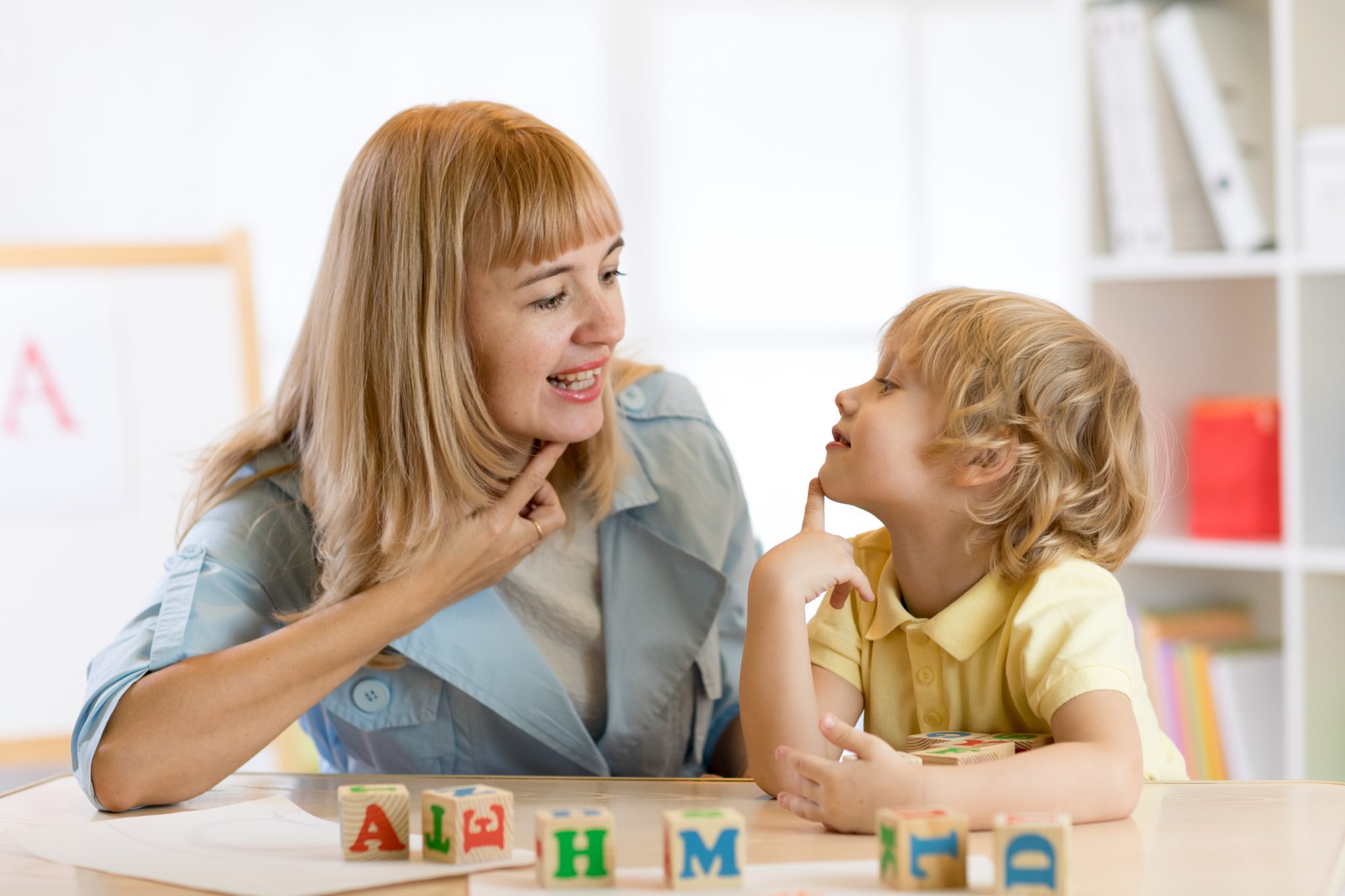 A £6.5m investment funding from the Department for Education is set to help disadvantaged children under the age of five with their early speech and communication skills. According to reports by the Nursery World, the funds will be used to train family support workers, health visitors, and early years staff to readily identify under-fives possessing poor communication and language skills to imbue them with skills that are necessary for school. The project which is expected to cover eight of the most disadvantaged areas in the country, and will be delivered in conjunction with successful schemes that are already in place.

The eight areas that are set to benefit from the funding are:

The projects are expected to be delivered as follows:

Luton: The funds will go towards increasing the operations of the Flying Start programme. This programme works closely with parents to prioritise children’s language and communication skills from birth to the age of five.

Wolverhampton: Joining hands with the National Literacy Trust, the council will work with speech therapists, health visitors, and early years teachers, among a host of other professionals, to conduct pop-up sessions for parents. Besides, parents will also be privy to an online tool that will help them keep track of the different developmental stages of their children. This tool will also give them resources and tips they can implement at home.

Swindon: The Peep Learning Together Programme and other evidence-based learning interventions will be used for supporting kids who display early signs of language development difficulties.

Staffordshire: Successful schemes that deal with the early learning project will be given a massive boost. Early learning schemes like the Speak Out project, which specialises in ensuring that parents, staff, and carers treat early years communication as a priority, will receive a massive boost.

Halton: Family reading sessions will be introduced in this area along with the TALK Halton project, and screening toolkits will be provided to assess the language development of two to four-year-olds. The initiative is expected to help reduce the number of children referred to speech and language therapists by the age of five.

This announcement by the Department of Education comes on the heels of its plan to launch a literacy campaign called ‘Chat, Play, Read'. This campaign is expected to encourage parents to chat, play and read with their children before they officially begin school.

In addition to the above development, the Government has also revealed plans for a training programme for an additional 600  health visitors from May 2019. This training which will be the second of its kind and will offer places to all local authorities.