Kindergarten: The Story Behind 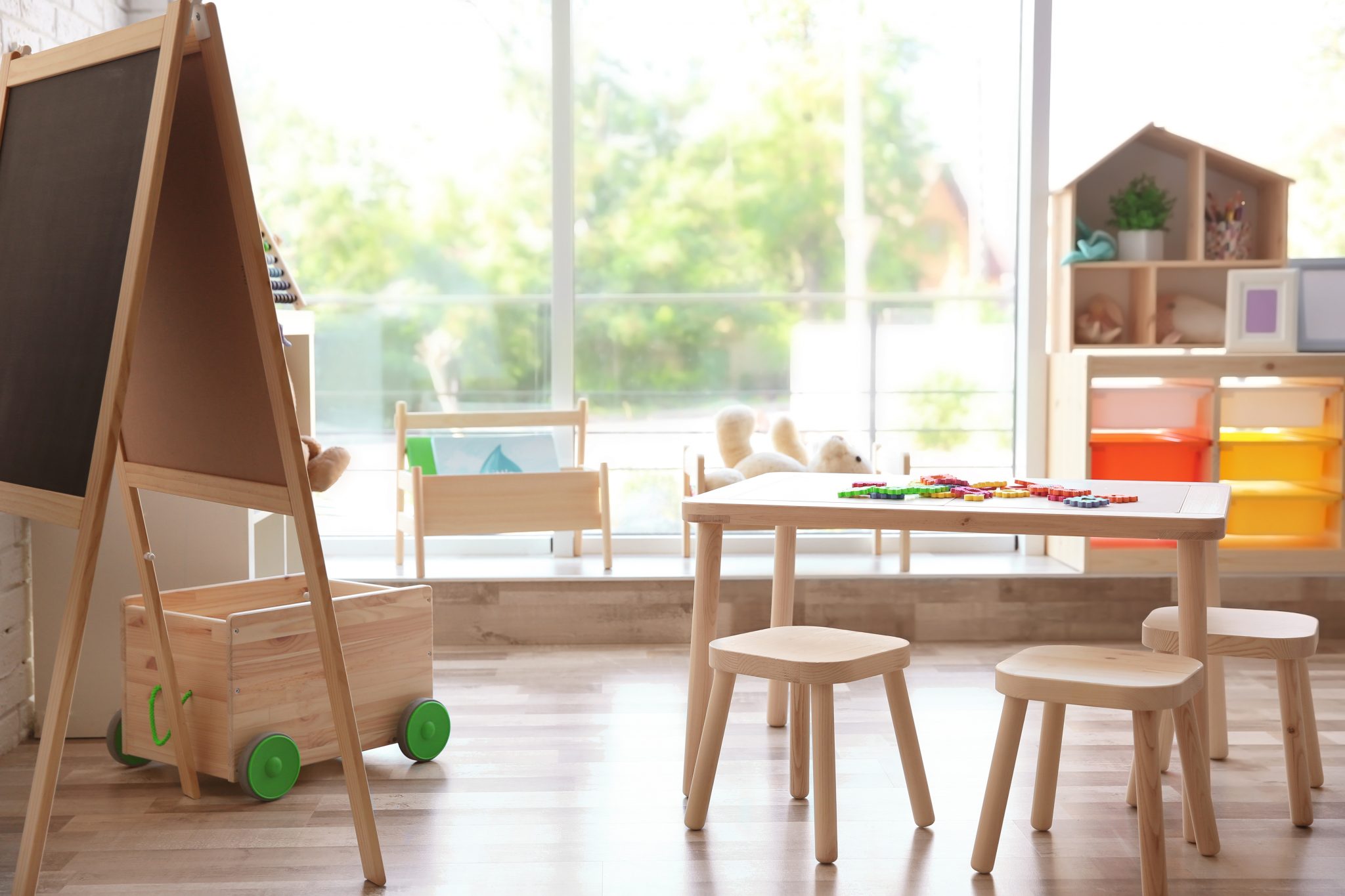 To many, kindergarten is an American version of a preschool or nursery, but with a strange German name. Did you know kindergarten has its origins in Germany and was founded nearly two centuries ago as the first organised system of preschool education? In this article, we explore the fascinating history of kindergarten, its origin and evolution over the years.

Friedrich Wilhelm August Froebel was born in 1782 in Germany. When Friedrich was just nine months old, he lost his mother, and his father took over the upbringing of him and his two brothers. However, his father was lackadaisical about the care he gave to his children and had little time for them. To combat the neglect, much of little Friedrich’s time was spent playing alone in the gardens around his home. This activity heralded the beginning of his passion for nature, and it would go on to influence the institution he is most recognised for.

In 1805, Froebel began his career as an educator at the Frankfurt Model School. This school strictly followed the teachings and philosophy of a popular German educator at the time, Johann Heinrich Pestalozzi. Johann’s philosophy believed that children should play an active role in their education.

Froebel took this approach with him when he left his job at the school in 1806, to become a private teacher to three sons of a Frankfurt noble family. He was given a little piece of land to use as a garden by the parents of the kids he taught. Froebel held many teaching sessions with the kids in his garden which ran from 1808 - 1810. All the results he got convinced him that the best way to get results from children's education is to try the direct observation and action approach popularised by Pestalozzi. This realisation led him to draft a plan for educating toddlers based on the philosophy of both Pestalozzi and Jean-Jacques Rousseau, the French philosopher.

In 1837, Froebel established the first-ever school for toddlers in Bad Blankenburg, which he initially called the Play and Activity Institute. But in 1840, he renamed his institution  the ‘kindergarten,’ a phrase loosely translated into ‘a garden of children.’ Froebel’s reasoning behind this phrase was he likened children to little flowers. According to him, even though children need care and are different from each other, each of them is beautiful on their own. And when these kids come together, the effect is always glorious.

It is interesting to note that before Froebel arrived on the scene, no school catered to kids under the age of 7. The common thinking at the time was that educating toddlers was a waste of time because kids under age seven had no capacity to develop their emotional and cognitive skills. It was also believed that these children did not have the ability to fully focus. Children were generally regarded as ‘miniature adults’ who should be handled sternly.

Thankfully, the coming of Froebel changed that line of thought. He picked holes in the popular opinion of his day concerning the education of toddlers. He believed ‘a person starts to learn when their consciousness becomes aware of self, and it is important that education must follow suit’.

Friedrich Froebel was the first to introduce the concept of learning through play. His philosophy hinged on the idea that children should be taught with the aid of stories, music, dramatic play, and the study of nature. Froebel regarded these activities as being essential to a child’s physical development. He introduced circle time in his kindergarten, to encourage children to learn in groups.

Froebel also was the first person to introduce the use of crafts in his classroom. His reasoning behind this was that since children already have an innate desire to be curious, they can use this desire to acquire social and cognitive skills.

As for the educators, he believed women were better placed for the position of overseeing toddlers. According to him, they could easily help youngsters develop their emotional skills due to their own natural sensitivity and other feminine qualities. To further buttress this fact, he established a training school that was only exclusive to women. This very act was revolutionary at the time because teaching in that period was a profession reserved for men. In essence, Froebel believed that children should be allowed to explore anything that interests them. The role of the educator was to guide the children rather than lecture them.

Froebel’s idea at the time was revolutionary and met with stiff opposition. In 1851, the then Prussian government shut down all kindergartens in the country because they feared it would trigger a socialist revolutionary movement. However, by this time, other countries had already taken note of Froebel’s teachings and were beginning to implement it in their countries. At the end of the nineteenth century, Germany reopened its kindergarten.

Prior to Froebel, education of toddlers was unheard of. But thanks to him, it is almost inconceivable for kids to start school nowadays without going through kindergarten. Froebel advocated the use of formally trained teachers to tutor the children in his kindergarten, a sharp departure from the past when anyone with a modicum of education could assume the role of teacher.

Froebel also developed a teacher training curriculum exclusive to kindergarten that emphasized the development of activities that caters to the children’s abilities and readiness to learn. This curriculum has become a source of reference for kindergartens today.

Amazing Kindergarten Designs from Around the World

The History of Montessori Education in the UK