What Does the UK Election Results Mean for the Early Years Sector? 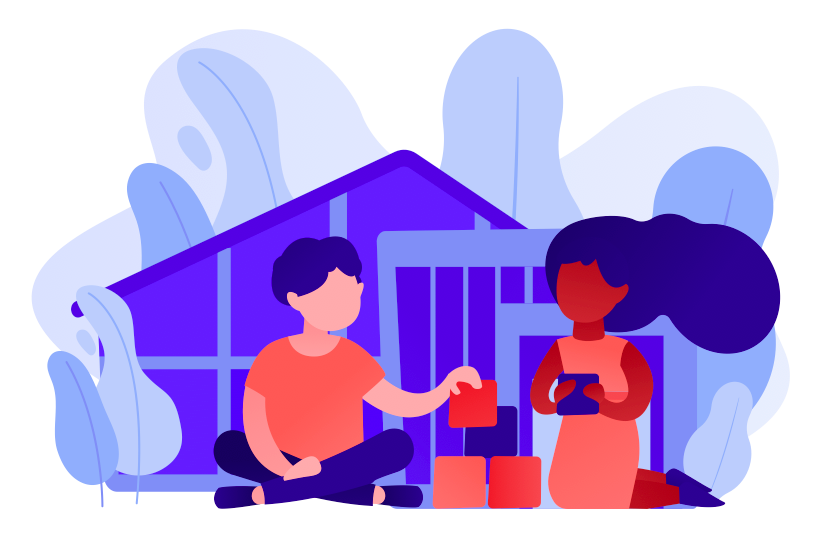 Early years leaders have called on the new government to commit to a review of the childcare funding rates after the Conservative party led By Boris Johnson secured a majority of 365 out of 650 seats in the House of Parliament.

The sector has voiced concerns that the series of manifesto pledges the party has made on childcare - without any firm commitments to additional funding or review – could weigh down on providers and parents alike.

According to Neil Leitch, the Chief Executive of the Early Years, a failure by the government to raise the funding levels for subsidised childcare could leave the sector facing an £824 million funding deficit, which will further increase parent fees and force more providers to close.

An analysis of manifesto pledges by Ceeda, ahead of the elections, had revealed a Conservative win would prove to be the costliest for the early years sector.

What are the Conservative manifesto pledges that will impact the sector?

What the sector will campaign for:

A firm commitment to increase and review funds annually

Throughout the campaign, the Conservatives announced they would raise the funding rates paid to nursery providers in 2020/21 by a total of £66 million. However, there is a £662 million funding gap. If the government fails to pump in additional funds for the 'free places' for 2-4-year-olds or make changes to existing entitlements, the result would be a deficit of £824 million by the end of this Parliament.

Moreover, despite offering more wraparound care for working parents, no detailed cost pledges have been provided on how the scheme will be rolled out. Neil Leitch said it would be impossible for the industry to continue this way, and urgent steps are required to ensure funding levels cover the true cost of delivering childcare, in addition to a firm commitment for them to be reviewed annually.

Make the 30-hour childcare scheme viable for all stakeholders

As Purnima Tanuku of the NDNA points out 'It's clear that the 30-hour childcare policy is here to stay. However, there are several challenges in delivering the policy. To ensure the system works for the children, parents, and childcare providers, the government has to start by ensuring the allocated funding is sufficient for the nurseries to cover their costs and provide high-quality childcare. She said the NDNA would continue to fight for the investment and policies that the sector would need to deliver this.

Clear plans to tackle the workforce crisis in early years

Even as the party laid out manifesto plans of delivering a £10.50 per hour National Living Wage by 2024, there were no promises from the government on how to tackle the workforce crisis in early years.  Nurseries, on the other hand, are burdened with the unrealistic expectations of absorbing the rising costs in wages, pension contributions and business rates when no efforts or pledges have yet been made to raise the early years funding from the level it was set at in 2015. Ms Tanuku said, “We will continue to campaign hard on the workforce crisis as it affects nurseries across the whole of the UK’.