£1.7bn Underspend on Tax-Free Childcare Could be Used for Early Years

£1.7billion Underspend on Tax-Free Childcare Could be Reallocated to Early Years 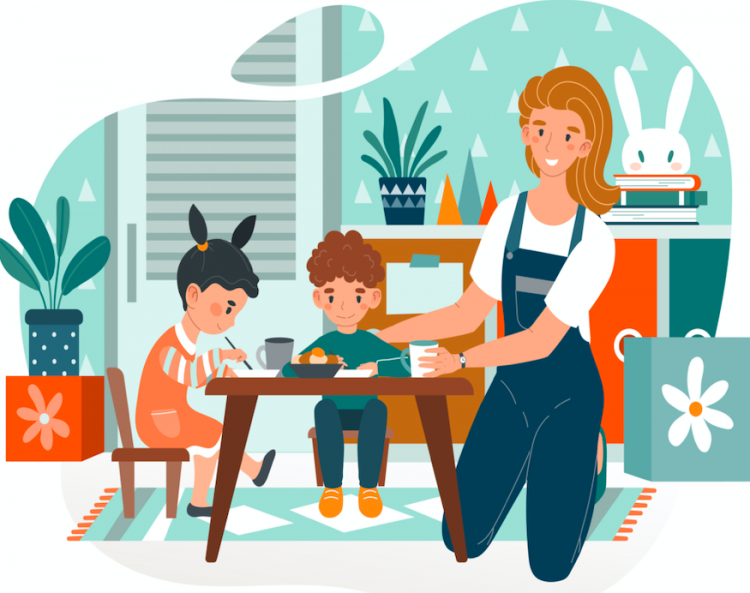 Posted by Cheqdin Childcare Software on October 1, 2020 | Featured | No Comments

It’s been three years since the Tax-Free Childcare Scheme started. When all eligible parents in the UK should be on board this scheme by now, availing up to £2000 per child (per year) – only one in six parents are claiming the funding. And the Treasury is left with £1.7billion from the scheme – while the early years sector continues to struggle from underfunding.

The figures were made public when the shadow minister for early years, Tulip Siddiqui asked the Chancellor of the Exchequer to publish the Forecast Expenditure Vs Actual Expenditure for the Tax-Free Childcare scheme over the last three years.

The Tax-Free Childcare scheme which was brought in as a replacement for the popular childcare vouchers has ended up in total fiasco as the majority of families it is meant to help aren’t benefitting from the program.

While many parents say they are unaware of the scheme, many others are choosing not to sign up for the funding – following technical glitches, lack of customer support and confusing information on the website.

Response from the sector

Early years leaders are calling on the Government to redirect the unspent funds to childcare providers who are struggling to remain open. The NDNA (National Day Nurseries Association) and Early Years Alliance are urging the Government not to claw back the funds and consider using it to increase the hourly rates for providers, instead.

When around half of the parents are struggling to access childcare, and the sector is on the brink of collapse, Purnima Tanuku, the Chief Executive of the NDNA highlighted it is crucial that “any money set aside for childcare must only be used for that purpose as childcare is vital to get the economy back on track”. Also, as the underspend demonstrates, there is still a lack of awareness among parents, the Government should make sure this scheme is better promoted if the scheme is to continue in its current form.

The easiest way to automate your nursery admin  > View Article