5 Smarter Working Habits You Should Embrace This New Year 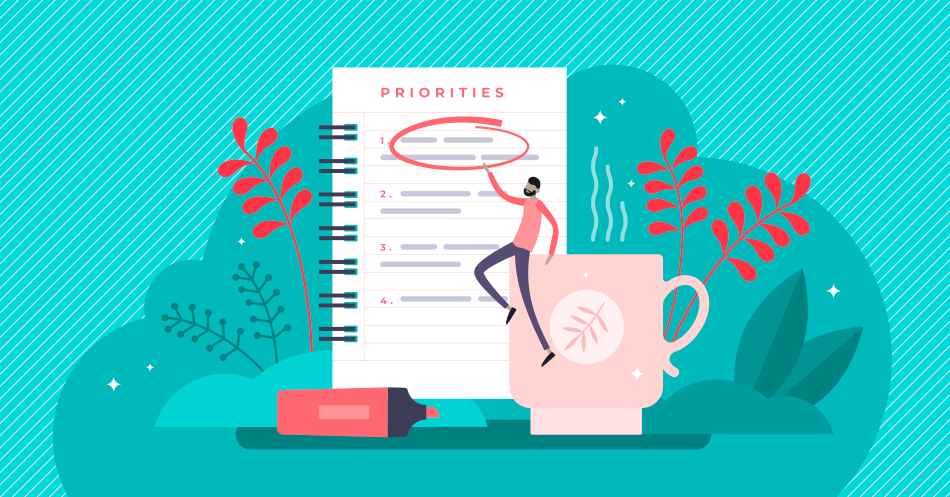 Working harder is an easy trap to fall into. You put in longer hours, cut off your social circle and even find yourself unable to switch off at the end of the day. Working smart, on the other hand, is all about efficiency. Here's a look at some efficient strategies to help you work smarter and not harder.

As much as we all think of a to-do list is the primary step to productivity, a long-drawn list can end up being just the opposite. It can be overwhelming and take your attention away from the most important tasks and activities. Experts suggest the best way to go with to-do lists is to keep them lean and mean. Focus on 3-5 of the most important tasks (MIT) for the day. Get them out of the way before you move on to the less critical ones. This will help you feel less anxious and more in control.

Spend less time slogging over frivolous tasks and channel the energy on bigger tasks that demand your skills and expertise. We have all heard the story of why Barack Obama wears the same blue suits every day. Turns out the more decisions we make in a day, the worse we will be at weighing all the options and making an informed choice.

As Tony Schwartz, president and CEO of The Energy Project, wrote in the Harvard Business Review, "The counterintuitive secret to getting things done is to make them more automatic, so they require less energy." Be it administration, project management, sales, or client interaction, - there is a tech platform for almost all aspects of business these days. It's always worthwhile to invest in a technology that streamlines efforts and automates tedious work so that you can free up your energy for more productive tasks.

3.Muster the courage to reach out for help

Most often than not, people hesitate to ask for help because we feel it puts us in a bad light. As Steve Jobs points out, most people miss out on experiences simply because they never ask. A Harvard Business School study on the topic also reveals, seeking advice when needed, boosts the perception of competence in a person. So if you find you are going in circles, stop and reach out for help.

Line up-a list of two-minute tasks to complete in the short gaps you find in your workday. According to productivity guru, David Allen, the most productive people make the most of the little gaps that open up in their schedule during the day.  Cleaning out the clutter on your desktop, following up on an email are all productivity-boosting tasks that you can fit into these little two-minute windows, without making you feel it's taking time away from more critical tasks that you could be doing.

As much as we all thought ‘will power’ is the key to hitting our goals, there is an interesting take on the concept by Stanford professor Kelly McGonigal. According to McGonigal, the way to reach our goals is using the combined powers of our:  ‘I will power’ I ‘won’t’ power and I ‘want’ power.’

‘I won’t power’, he says, is the power to resist temptations, such as saying no to social media. I will power’ is the ability to choose an alternative, such as signing up for a professional development course. And, ‘I want power’ is keeping your goal in sight and reminding yourself why you are resisting the temptation in the first place.

Every time we give in to temptation after a continued battle, it's because we relied solely on our 'I won't power'. Using the three facets of willpower, on the other hand, will bring down the chances of abandoning a goal halfway.