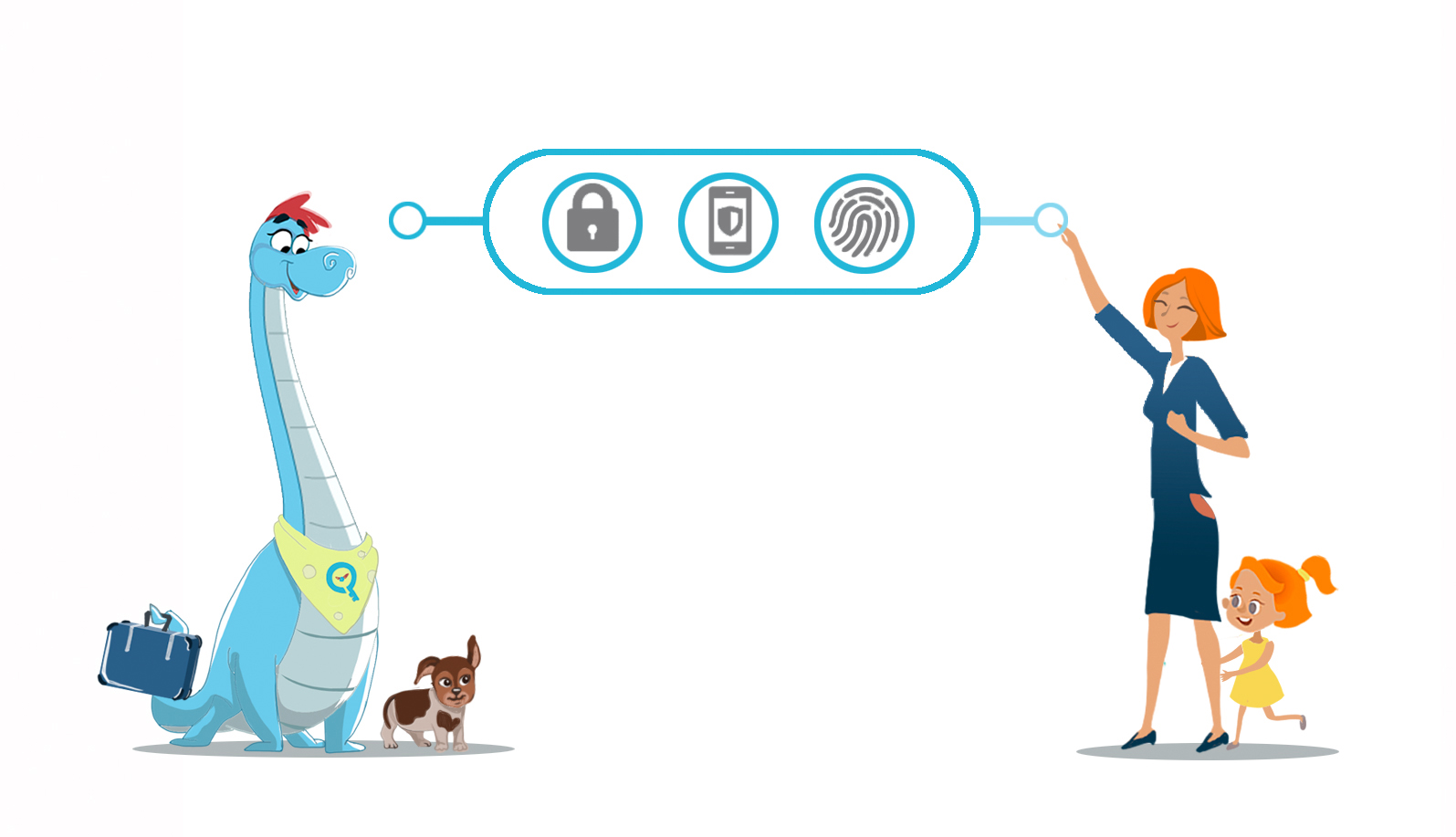 After all the hullabaloo to get online businesses PSD2 compliant by the 14th of September, the SCA storm has finally calmed in the UK. Along with many other UK and EU businesses, we set everything aside and ran all the way to make sure we’re fully compliant by the set deadline. And on the 13th comes the big FCA (Financial Conduct Authority) announcement - delaying all formal enforcement in the UK until March 2021.

A bummer of sorts it was. But are we happy it’s all done and behind us now!

Our customers can confidently carry out all payments with an added layer of security. And we can now focus our energies on building the massive new module we’re getting ready for you by the end of this year. We’ll keep you posted on it as we go. Meanwhile, you can check out our post on PSD2 for more details on SCA (Strong Customer Authentication) and what it means to you as a customer.

And, here’s a quick look at all that’s been making headlines in the industry this month.

A Labour Government would scrap Ofsted and replace it with a two-phase inspection system led by the local authorities. The shadow education secretary outlined plans to axe the department and described it as 'unfit for purpose' in a series of policy announcements at the Labour Party's annual conference in Brighton. The move has elicited a mixed response from the sector and is likely to stir a huge controversy with former Ofsted chief, Michael Wilshaw, already branding the plans as 'bonkers'. Read more

New research finds there is little substantiated evidence or support from the sector to make extensive changes to the current EYFS (Early Years Foundation Stage) framework. The research, based on a survey of 3000 practitioners suggests there is no case for the current EYFS to undergo a big transformation. Read more

Education Secretary Gavin Williamson has launched a major review to investigate how to incentivise mainstream schools to support children with Special education needs and disabilities. The study will address problems in the current support available for children with SEND, and will also look at the right balance of state-funded provision at mainstream as well as specialist places. Read more

A majority of primary headteachers are highly critical about the Government's plans to introduce the Reception Baseline Assessment, suggests a report by the UCL Institute of Education at the University College of London. A majority of the respondents condemned it as inaccurate, unnecessary, unfair on children and another way of putting schools under further pressure. Read more

As Greta Thunberg took on world leaders in New York, the little tots in the UK did their bit by joining in the global climate strikes held in cities across the country. Children from different nurseries, marched through the streets with placards urging the Government to expedite action against climate change, while a nursery from West Midlands took a more unique approach by turning off electricity for the day. Read more 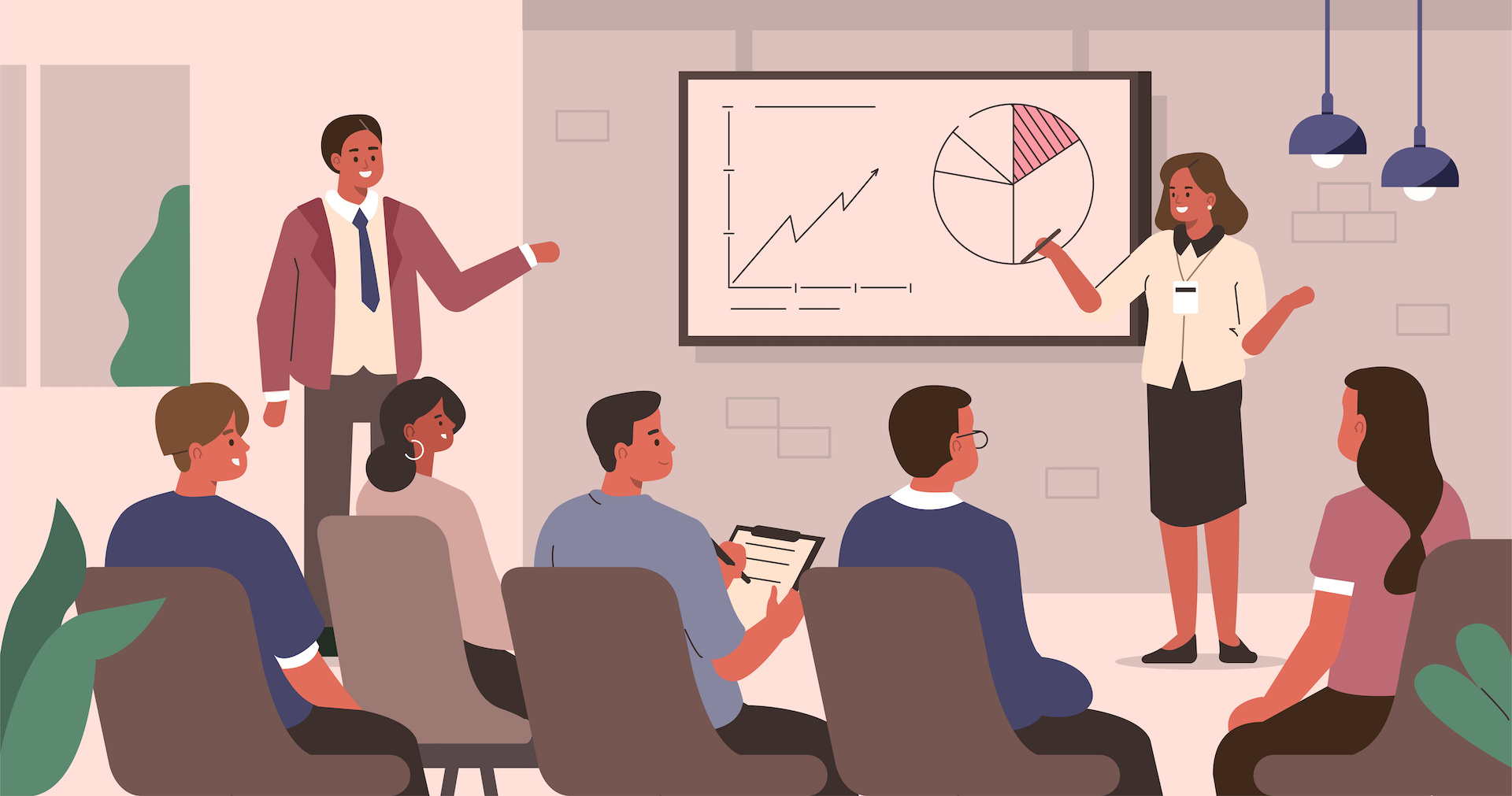 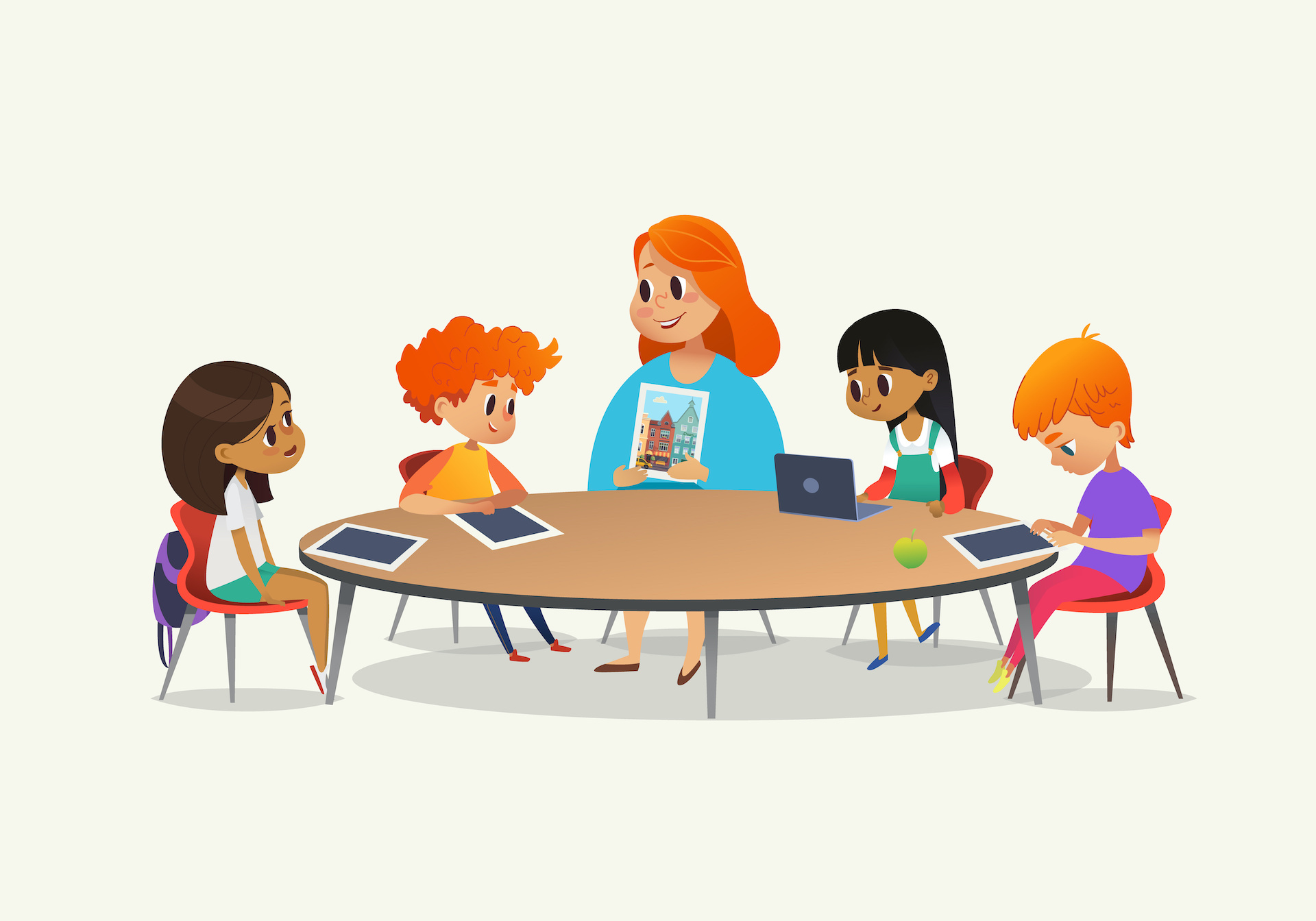