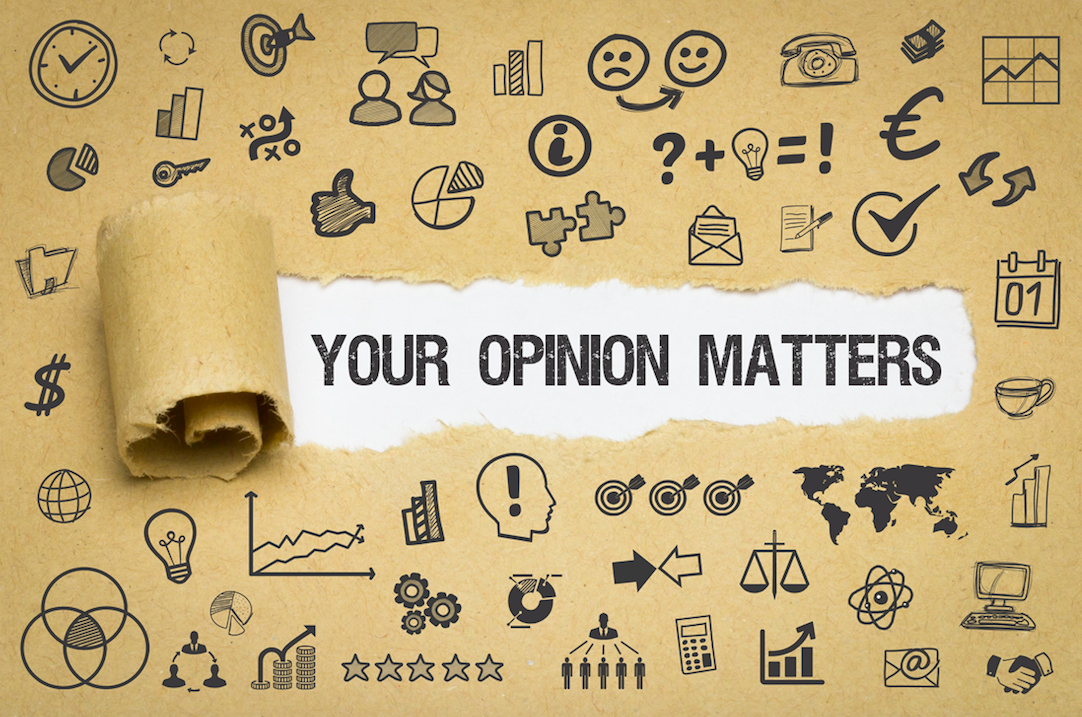 A new coalition of the UK’s leading early years organizations including the NDNA, PACEY and Early Years Alliance have launched a survey ahead of the Government Consultation on Early Years Foundation Stage (EYFS) later this year. The coalition was founded following widespread concerns that early years experts were not sufficiently involved in drafting the revised learning goals for EYFS, that are being piloted by 24 primary schools across the country.

The survey will provide practitioners, managers and leaders of early years settings an opportunity to share their views on the current EYFS and provide their input on the changes they would like to see. The survey responses are expected to be collated into a report which will be put forward to the ministers and decision-making officials as the unified voice from the early years sector.

Concerns from Across the Sector

Many experts from the sector raised concerns that the proposed changes for Early Learning Goals (ELGs) may not be in line with the strong foundation of research-based evidence that the Early Years Foundation Stage (EYFS) was built on.

Purnima Taku, Chief Executive of National Day Nurseries Association (NDNA) said that 'although a cycle of review is essential to ensure the EYFS is the best it can be, it’s important that it’s achieved with a thorough review of evidence-based best practice, and made in collaboration with the early years workforce’.

Liz Bayram, the Chief Executive of PACEY, pointed out that 'the current proposals are likely to encourage a top-down, tick-box, one size fits all approach that will not address the requirements of many, such as the children who have Special Education Needs, who require English as an additional language (EAL) or are summer-born.’

The input from experienced practitioners from across the sector is expected to provide a better understanding of what works, what makes it more difficult, and what requires change. The survey will close on Friday, 21st June.

If you are an Early Years Practitioner in the UK, make sure you take part in the survey and use the platform to get your voice heard. You can complete the survey here.

Ofsted's Education Inspection Framework for 2019: What's in it for Early Years?