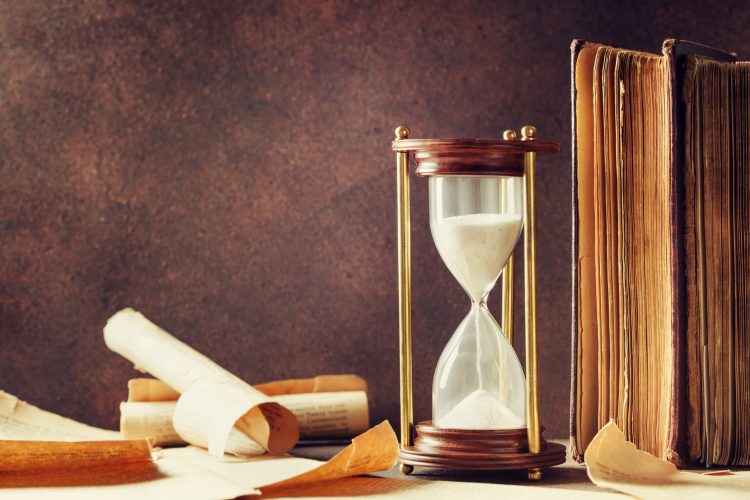 Posted by Cheqdin Childcare Software on April 18, 2019 | Featured | No Comments

About a century ago, an Italian woman came up with the idea that sought to allow children to give expression to their creativity in the classroom. This idea arose out of the fact that she saw the classroom models common at the time as places where “barren and meaningless knowledge was acquired.”

She created specially designed classrooms, which was unlike any the people had seen at the time. Her revolutionary method bade goodbye to the conventional teacher who stood by the blackboard delivering a loud and continual discourse. The new system that took shape instead was one that encouraged children to initiate and pursue learning, guided by their own interest.

The woman was Maria Montessori, and her method christened the Montessori system, went on to receive worldwide acclaim with most countries eager to adopt her practices into their schools. One of those countries was the UK.

The introduction of the Montessori educational movement into the UK’s system will mark its 100th anniversary this year. While this calls for celebration, it is also time to take stock of how far the movement has come right from its humble beginnings in Italy.

How was the Montessori system introduced to the UK? How was it received by UK citizens at the time? Is the Montessori education still thriving in the UK or is it on the decline? We will answer these questions in this article.

What is the Montessori Method?

Before we delve into the history of Montessori education in the UK, let us examine what the Montessori system is all about. As mentioned earlier, Montessori differs from other early childhood educational philosophies in that it places the child in the driver’s seat of learning.  Maria Montessori designed her philosophy around the interests of children and what they find fascinating. In other words, the Montessori method believes that more emphasis should be placed on developing a child’s senses rather than his intellect.

A visit to any Montessori school will show that this assertion is taken seriously by the educators. Classrooms are structured around the children, and they are actively encouraged to pursue their interests. And all this is done with little or no interference from the educators who oversee their activities.

The Origin and History of  Montessori Education in the UK

Dr Maria Montessori was born in 1870 in Italy. Her original field of choice was medicine, where she had numerous years of experience both as a physician and a researcher. In 1907, Maria Montessori founded Case del Bambini roughly translated as a Children’s House to care for 60 kids from one of the rough districts of Rome. She was so enraptured by what she observed as an overseer of the house that she gave up her medical pursuits and squarely focused on educating kids. The foundation of what is now known worldwide as the Montessori system is built on her discoveries during those years.

This system can be summarised in just a few sentences: ‘Children are their own teachers. They develop better when they are given the freedom to interact fully with their environment’.

She put together her observations during those years into a training course and later published as her first book in 1909. The system slowly began to gain traction all around the world, with her work translated into various more than twenty languages around the world.

Critics of the Montessori system believed that giving children too much independence can be counterproductive in the future. They frowned at the child-led philosophy and the demotion of educators to the backseat. According to them, children need guides with experience who can steer them in the right direction.

Another criticism faced by Montessori education in the UK was that the method discouraged kids from interacting with each other. Some even went as far as saying that this could be detrimental to the social development of the children.

However, these criticisms and controversies did nothing to deter the warm reception given to Maria Montessori during her 1919 visit to England. This was her first visit to the UK and also her first time of holding an international training course outside of Rome. The course which was held in London went on to create the standard format that is still used today by Montessori educators worldwide. It included fifty hours of teaching with the training materials, fifty hours of lectures, and fifty hours of observing the Montessori classes as they operated.

Not done with the UK, Maria Montessori went on to hold another training course in London again in 1922 and followed it with further sessions in 1923 and 1925. She also visited Ireland for the first time and went on a tour of schools in the country.

Today, Montessori education in the UK shows no sign of slowing down as it continues to spread around the region. According to census reports from Montessori Schools Association (MSA), the UK currently has about 700 Montessori schools and nurseries. Based on this result, the MSA estimates the number of children attending Montessori schools in the UK to be at 30,590. This figure is expected to grow in the coming years as more parents continue to be drawn to the Montessori system.

To commemorate the 100 years of Montessori education in the UK, we have taken an in-depth look at the educational philosophy founded by Maria Montessori. This article looks at its origin, its current state in the UK, and what it portends for the future.