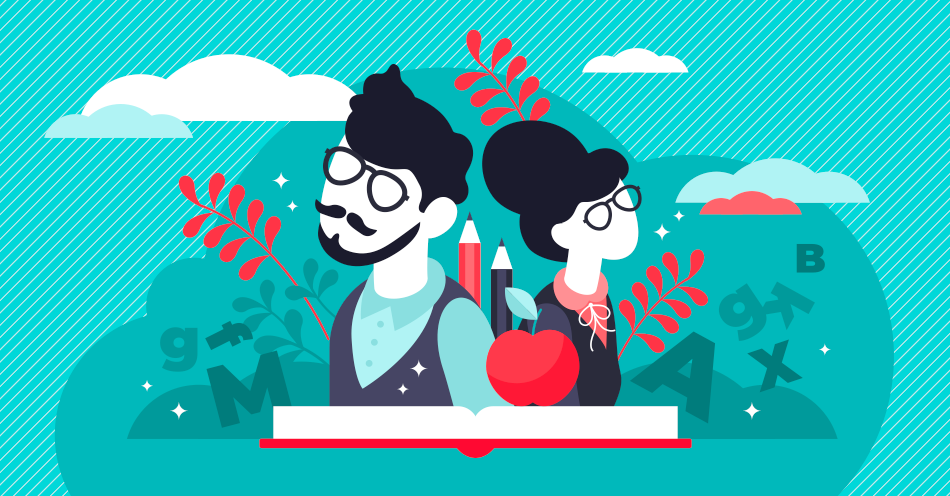 The MITEY (Men In The Early Years) Guide to Recruiting Men into Early Years Education calls on early years employers to take ‘active measures’ to recruit more men to address the current recruitment crisis and double the talent pool in the sector. The guide, funded by the Department of Education, was published on 19th November (International Men's Day).

Some of the practical measures proposed in the guide include:

The proposed guidelines are endorsed by The NDNA (National Day Nurseries Association) and Early Years Alliance as a positive step towards redressing gender balance and creating a more representative workforce in the sector.

The UK early childhood education sector has the lowest levels of male participation, with only three per cent of the early years workforce represented by men in England and Wales, and four per cent in Scotland. An OECD (Organisation of Economic Co-operation and Development) report published earlier this year cites the lack of gender diversity as the key reason for the shortage of early years staff across the developed countries.

According to the author of the guide, Dr Jeremy Davies,  it provides simple ways for early years organisations to show men they are valued as 'professional caregivers' and 'educators'. He said there has always been a  general acceptance that men aren't interested in this field, which is not good enough. "We know this is not an easy nut to crack, but we need to do everything we can to pull them in", he added.

You can join the MITEY network to download a free copy of the guide.