Montessori Vs Reggio Emilia : A Comparison 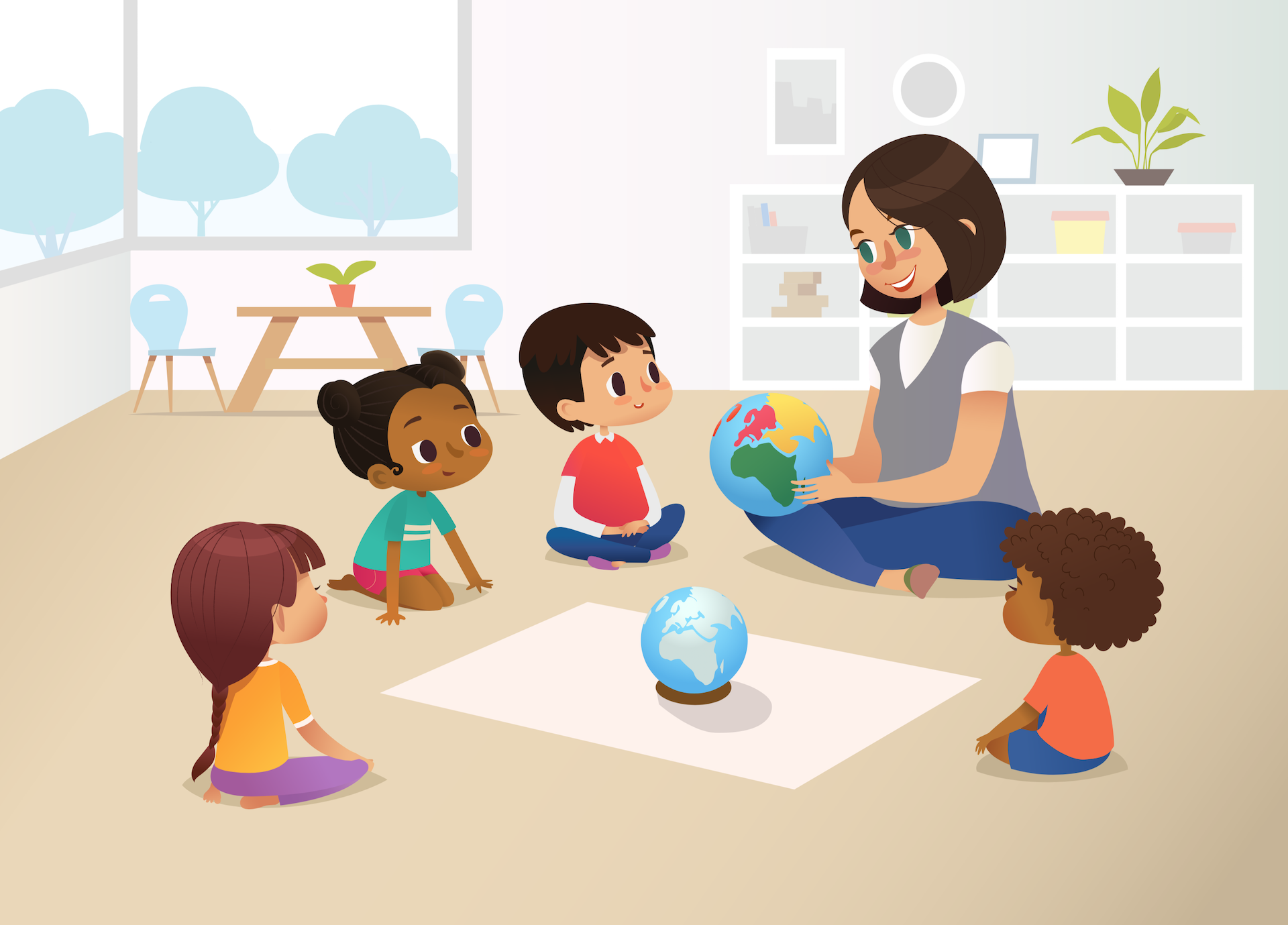 Montessori and Reggio Emilia are two educational philosophies that are similar in their approach but differ in certain key areas of their methodology. Both were developed in the early 20th century as alternate educational systems to traditional state-run systems and mostly follow a child-centric concept that encourages natural learning methods and focuses on fostering creativity, independence, social skills and resourcefulness in children.

Founded by a physician and educator, Dr Maria Montessori, the Montessori methodology, also has its origins in Italy. The first Montessori school was opened by Dr Montessori in 1907 in the outskirts of Rome for the underprivileged children from the slums of San Lorenzo. Following the success of the system, it was widely adopted across the globe and is now one of the most popular educational systems worldwide.

The Reggio Emilia system was born in 1945 in a small war-torn town in the  Emilia- Romagna region of Northern Italy. The methodology was developed by a school teacher, Loris Malaguzzi and the local residents in an effort to brighten the lives of the children born into the war and to create a new educational system that would help craft responsible, respectful citizens.

The system does not follow a defined curriculum but encourages children to pursue their own projects using materials from nature. As the major focus of the system was to initially create an enriching environment for the children of the war, a lot of emphasis was laid on the art and beauty of the classroom – which still remains one of the core areas of the system.

After operating successfully in Italy for a few decades, the Reggio Emilia system started gaining in popularity in other parts of the world following a worldwide exhibition of the Reggio children's art in 1987. The system is now being widely adopted by educators across the globe and is featured in the educational methodology of ultra-elite private schools, as pointed out by The Atlantic.

Let’s now take a look at the fundamental differences between both the systems.

Although some preschools prefer to build their foundation on any one of the philosophies, there are many who combine various approaches and create their original approach. What is the educational philosophy you follow for your preschool?