Are You Raising a Mentally Strong Child? 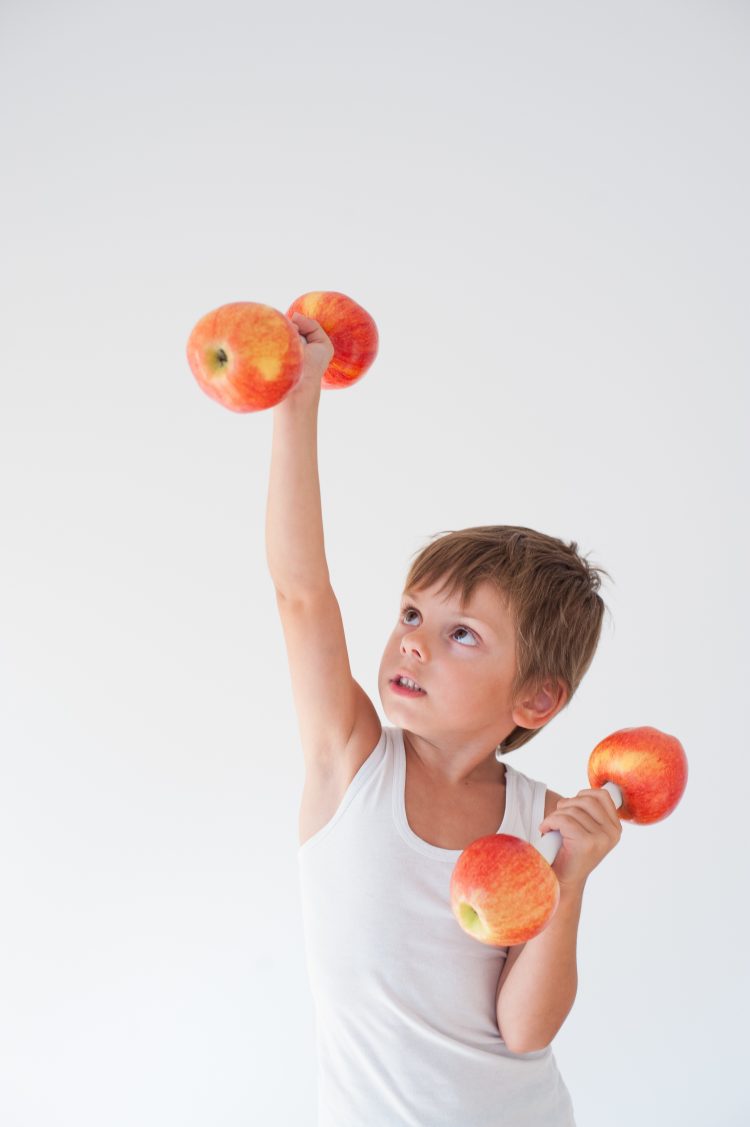 Posted by Cheqdin Childcare Software on February 11, 2019 | Featured | No Comments

Mental strength is often confused with a person’s ability to suppress their emotions. Holding back tears, putting on a brave face when in pain or being defiant might often give out the impression of toughness or mental strength – but it can’t be farther away from the truth.

Mental strength is the courage to bounce back after a setback and take positive action to reach one’s full potential in life. And a mentally strong child is one who’s prepared to take life’s knockbacks in his stride without losing faith in his abilities.

That said, how do you raise a mentally strong child?

Let’s take a look at some of the qualities you can cultivate in children to help build their mental strength and resilience.

1. The Pursuit of Excellence and not Perfection

In the era of social media, children have a skewed perception of perfection. They hold themselves to impossibly high standards. They compare themselves to the seemingly ‘perfect-selves’ of others – only to slide into anxiety and depression at an early age.

Not only is this relevant in terms of body image, but also holds true for academic achievement and any other endeavours they undertake in life. An extensive body of research now points towards the harmless-sounding perfectionism as one of the key culprits for triggering intense emotional distress and anxiety disorders in children and adults. It is also identified as one of the precursors of self-harm and suicide in adolescents.

While perfectionists might look calm and put together on the surface, “that ‘together image’ can be an emotionally draining mask for the perfectionist, underneath which they feel like impostors” says Gordon Flett, a psychologist at York University.

So, how can you help your kids move away from perfectionism?

According to Flett, storytelling is a simple way to put across the ‘nobody is perfect, and you don’t have to be either’ theme across to children. Kids love hearing about the mistakes or failures their parents or teachers had to plough through to get where they are in life. Sharing your experiences with them is a great way to reinforce the message that it’s okay not to be perfect and what matters more is to strive for excellence instead.

Grit is a term that’s taken centre stage in educational circles in recent times. The term coined by researcher Angela Duckworth describes a firmness of character or indomitable spirit without which talent may be nothing more than unmet potential.

It is the ability to persist in a task you feel passionate about and persevere to see it through to the end even in the face of adversities.

Inculcating grit in children essentially helps them to believe that the only person who can push them a little bit further is themselves. One of the ways to help children do this is to first help them identify a skill or hobby they are passionate about and let them practice, practice, practice – without giving up even when the going gets tough. Persisting in the task and following it through to the end will help build their mental muscles and eventually help them shape it into a habit that is hard to shed.

It’s quite common to see talented children beating themselves up over small failures and going on a downward spiral when they feel they are slipping down the competitive ladder. They often shrink into their shells and even abandon any further efforts to improve themselves, branding themselves as not being good enough.

As  Stanford Professor, Carol Deck points out; this is often the result of a fixed mindset that their abilities cannot change. Fostering a growth mindset can help them realise failure is not a permanent state and motivate them to pull themselves back up and move on after a setback.

Various studies now indicate the way you offer praise and feedback has a significant role in the way the children’s mindsets are framed. You could be unknowingly encouraging a fixed mindset in children by praising them saying, “You are so  smart/ clever or intelligent!”

Praising children for their innate intelligence can steer their focus away from taking on bigger challenges in the future as they end up focusing on maintaining the image of ‘looking smart’.  They take the more accessible routes, steer away from the scary-looking tasks and veer towards smaller tasks that guarantee success.

Moreover, when they stumble on a roadblock, they are more likely to put it down to a lack of their own ability. The result? They feel disheartened quickly and lose the motivation to continue towards to their goal – all because of the fixed mindset that their achievements are linked to fixed (and unchangeable) qualities in themselves – qualities which cannot be changed.

Children who are appreciated for their ‘efforts’ or ‘hard work’ on the other hand often develop a healthy growth mindset. They are more likely to show challenge-seeking behaviour and take challenges more constructively than children with a fixed mindset. The belief that their achievement is a result of their efforts motivates them to look for more significant challenges,  get back up after a fall, brush it off and trudge on bravely towards their goal.

Learning to control one’s impulses and emotions is another essential trait to help one achieve their goals and stay happier in life. A famous experiment in the field is Stanford Professor, Walter Mischel’s marshmallow experiment.

The experiment was conducted at the Bing Nursery School in Stanford in the 1960s. Children were presented with a marshmallow and told they could either eat that one or wait alone in the room for several minutes for the researcher to result and reward them with two marshmallows instead. The experiment found that the longer the child could delay gratification – or control her impulse – the better the child would fare in various academic and social realms, later in life.

Now, how do you train your children to practice self-control?

As Laura Markham’s Ph. D points out –  trust is one of the foundation stones of self-control in children – the trust that delaying a choice will help them achieve a bigger reward. By following upon promises and providing them with a feeling of safety and acceptance, children eventually learn to soothe their impatience and regulate their emotions in stressful situations, says Markham.

In addition to this, it’s also important that parents set an example by staying in control of their emotions and model positive behaviour by remaining calm and patient when dealing with adversities. This eventually helps children build and strengthen neural pathways in their brain that helps them regulate their emotions and think calmly than respond to situations with knee-jerk reactions.

Mental strength is all about pushing yourself to be the best version of yourself. By setting a positive example and offering children the right motivation, you can play a big role in moulding their malleable minds and help them march through the challenges of life with confidence.