How Likely Are Parents to Resume Formal Childcare by Early 2021 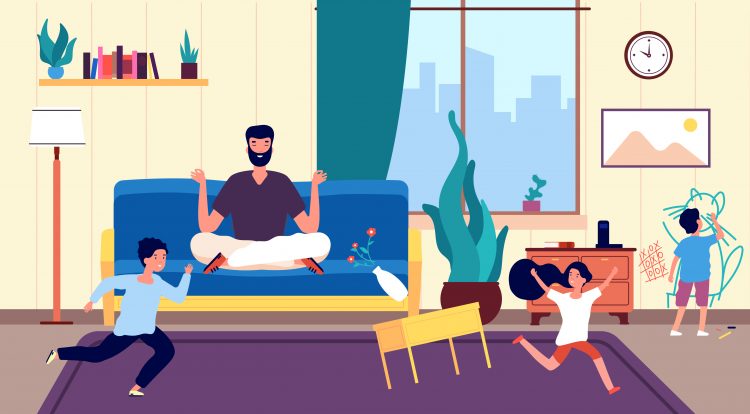 Posted by Cheqdin Childcare Software on November 12, 2020 | Featured | No Comments

Recent research by Ipso Mori suggests a positive trend in the uptake of childcare places in the UK. The research shows 94% of parents whose children were receiving childcare before COVID-19 have either restarted formal childcare or are planning to resume by January 2021. The majority of the parents (71%) who are currently using childcare are found to be using the same provider, and only one in eight (13%) are using fewer hours than before. Some reported they had to settle for reduced hours because of limitations with available spaces, opening hours and days.

The Department of Education’s attendance statistics for early years also shows the attendance levels in nurseries and pre-schools have risen to 87% of pre-Covid daily levels, as of 22 October.  When on a typical day in the autumn term, the expected attendance is approximately 887,000, recent figures show there are currently 770,000 children attending early years settings.

The newly announced extensions to the childcare support schemes are also expected to encourage more parents to return to formal childcare arrangements they used before the pandemic struck.

The Children and Families Minister, Vicky Ford, has announced that working parents on the Self-Employed Income Support Scheme (SEISS) can continue to receive childcare entitlements from 1 November.

This is to include the 30-hours childcare and Tax-Free childcare scheme – even if their income falls below the threshold. The minimum income threshold for both the schemes is 16 hours per week at the national minimum wage.

The DfE has said there had been over 180,000 new applications and 430,000 reconfirmations for 30-hour places since March 2020. Parents can visit the Childcare Choices website to check the schemes they are eligible for.

Similarly, the data compiled by the Improvement Services in August, also suggests that more than 61% of the eligible children in Scotland are receiving 1140 hours of childcare and 80% of children are now availing more than 600 hours of funded childcare.

How to increase the occupancy of your childcare centre  > View Article

Tags: how to increase the occupancy of your childcare centre