Forgotten Baby Syndrome | FBS | How can we prevent it?

Forgotten Baby Syndrome: Can people really forget their child in the car? 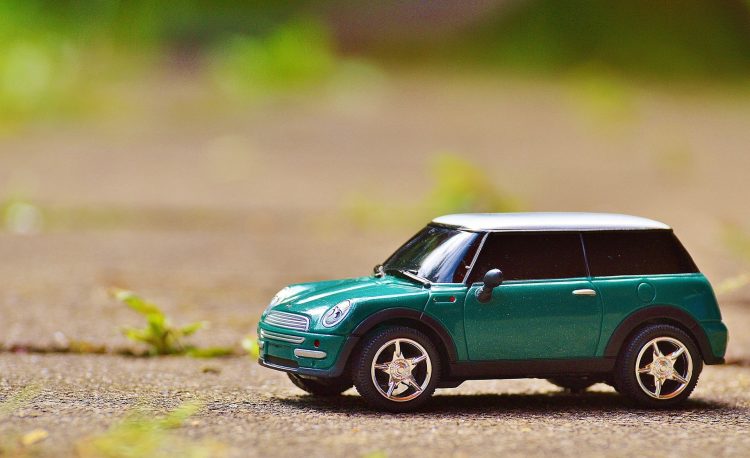 Posted by Cheqdin Childcare Software on October 26, 2017 | Featured | No Comments

No matter how organised we are, most of us would surely admit sheepishly to at least one odd instance of memory lapse which has made us do the unthinkable. But, of all the things on that list, one that none of us can probably ever imagine doing is – driving to work and forgetting our little one in the backseat. As shocking and unlikely as it might sound, this is very much a real issue, with several cases reported across the globe each year. One of the most recent cases was reported in Australia, where a mother forgot her 22-month old in the backseat of her car, thinking she had dropped him off at childcare and returned after work to discover he had succumbed to heat stroke after being left in a hot car for over seven hours.

While the instant reaction of many would be to slam this as downright irresponsible parenting and carelessness at its heights, neuroscientists say this ‘Forgotten Baby Syndrome’(FBS) can happen to just about anyone. Dr David Diamond, a neuroscientist and professor at the University of South Florida and an expert in vehicular child hyperthermia, gives a neurobiological explanation for FBS.  According to Dr Diamond, habit-driven behaviour, such as driving a car to work, is guided by a part of the brain called basal ganglia, which enables automated behaviour to be carried out with minimal mental effort.

In a situation where taking the child to daycare is not part of a parent’s daily routine, the chances of the basal ganglia dominating the regular memory system are quite high. This could result in the parent heading to work as usual on autopilot mode, forgetting the day’s added task of dropping the child off at daycare. Similarly, environmental factors such as sleep deprivation and stress can also impair the brain’s regular memory system which stores details and facts, and drive a person to lose track of new information stored by the regular memory system.  As Dr Diamond emphasises, this situation should not be dismissed as something that happens to a ‘bad parent’. In most cases it has happened to highly attentive, loving parents who suffered from an unfortunate memory flaw on the day.

To alert parents to the issue and help take adequate precautions, foundations such as Ray Ray’s Pledge are actively involved in raising awareness about FBS among parents.One of the simplest safety tips that are proposed to prevent FBS is to leave your wallet, cell phone or any other object you take with you to work on a daily basis, in the back seat when you have your child in the back of the vehicle. It would, of course, raise the question of whether you would be more likely to remember a material object than your own child sitting in the back seat. But, experts point out that it can be a helpful step to trigger your memory when your brain is overwhelmed and functioning on autopilot.

Another method to be safe is for parents to encourage and maintain a good communication system with the nursery or childcare provider and getting them to give you a call if the child has not reached. In today’s busy world when most parents are juggling between various tasks at work and at home; a nursery management software which keeps them updated on the go and gives them the much-needed peace of mind about the status of their loved ones is very much necessary. Childcare software programs like Cheqdin has real-time push notification features which alert the parents or nominated guardian whether the child has checked in or out of the daycare, adding that extra layer of security on the whereabouts of the child. This way, either parent can stay up to date on the status of the child on the go without having the need to make a call to the childcare provider.

Notifications, alerts, photos and videos of loved ones sent by the childcare provider to you during the day will certainly make your overly busy brain running on autopilot take a break and appreciate the good moments and never miss a day of your child’s all-important early years.