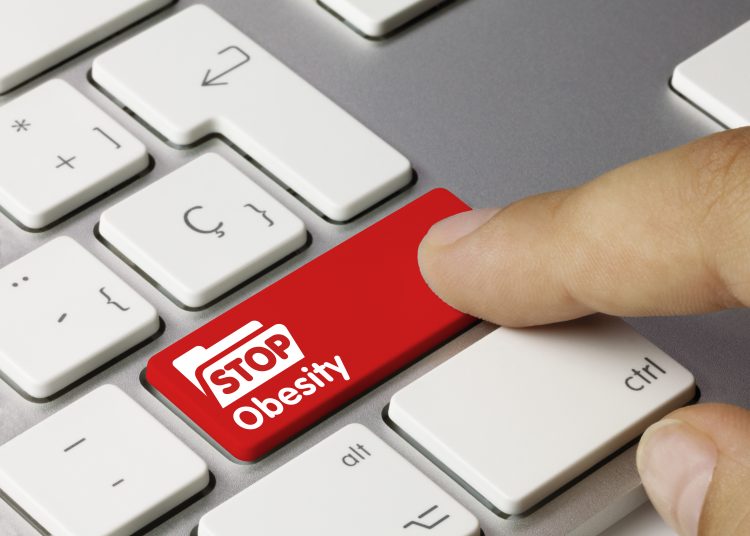 Posted by Cheqdin Childcare Software on May 9, 2019 | Featured | No Comments

Leeds becomes the first city in the UK to reverse its childhood obesity rate. Henry, a  council-led programme is being hailed as the key to the city’s success.

As obesity remains a nationwide problem, Leeds earns the distinction of being the first city in the UK to record a drop in childhood obesity rates. Recent figures presented at the European Congress on Obesity shows a 6.4% fall in obesity in preschool children over recent years.

How did Leeds bring about the change?

According to Henry Chief Executive, Kim Roberts, the charity focuses on a few key strategies such as ‘authoritative parenting’ instead of ‘authoritarian parenting’ to bring about sustained changes in issues from eating habits to screen time and bedtime.

Authoritarian parenting is when parents dictate what to eat and what to do, such as not leaving the table until they have eaten their greens. Permissive parenting is asking children what they would like to eat.

Authoritative parenting, on the other hand, is when the parents clearly establish they are in charge, but are receptive to the children’s input as well.

Henry’s programmes encourage parents to follow the authoritative approach and set boundaries while giving children an element of choice. Rather than asking them what vegetable they want with their dinner, children would be asked whether they would like carrots or peas for dinner. The feeling of being given the freedom to make a choice makes them less resentful and more likely to accept healthier options.

Henry works with families and early years practitioners across the UK, Hongkong, Israel and Netherlands.

5 of the best websites for healthy kids recipes

How to tackle food waste in out of school clubs